Paul J. Gennaro is senior vice president, Brand and Corporate Communications, and chief communications officer (CCO) for Voya Financial (NYSE: VOYA), which helps Americans plan, invest and protect their savings — to get ready to retire better.  Serving the financial needs of approximately 13 million individual and institutional customers in the United States, Voya is a Fortune 500 company that had $11.5 billion in revenue in 2015.  The company had $466 billion in total assets under management and administration as of June 30, 2016.  The Voya brand was launched in April 2014, replacing the ING U.S. name.

Reporting to the chairman and CEO, Mr. Gennaro oversees all internal and external communications, including brand and advertising, for Voya, serving as a strategic advisor to senior management, setting the overall communications strategy, and both further defining and protecting the company's reputation with key stakeholders.  He is also a member of the Voya Operating Committee.

Mr. Gennaro is a recognized thought leader on ethics and corporate reputation, having been named one of the “100 Most Influential in Business Ethics” by the Ethisphere Institute; one of the “Top 100 Thought Leaders in Trustworthy Business” by Trust Across America; one of the “50 Most Powerful People in PR” by PRWeek magazine; and among those named in PRWeek’s Global Power Book.  Eleven of Mr. Gennaro’s 28 years in the communications profession have been in top global roles where he has overseen more than 50 M&A-related transactions, an award-winning initial public offering on the New York Stock Exchange, a CEO transition, a global rebrand, multiple new business launches and numerous business integrations.

Prior to joining Voya in January 2015, Mr. Gennaro was Senior Vice President, Corporate Communications, and CCO for AECOM – a $20-billion, fully integrated infrastructure firm, with nearly 100,000 employees serving clients in more than 150 countries around the world – since 2006.  Previously, he managed all global corporate and marketing communications for Johns Manville, a subsidiary of Berkshire Hathaway.  Mr. Gennaro has also held communications leadership roles for global brands such as Ingersoll-Rand, Dell, and American Express.  He began his career as a print/broadcast journalist and public affairs officer for the U.S. Navy.

Mr. Gennaro has been honored with the 2013 PRWeek magazine award for PR Professional of the Year; the 2013 John W. Hill Award, the Public Relations Society of America (PRSA) New York chapter’s most prestigious honor; and the 2010 International Business Award for Communications Executive of the Year.

He is a board member for Ethisphere LLC, the parent of the Ethisphere Institute, which annually selects the World’s Most Ethical Companies.  He also serves as chairman of the Communications Advisory Board for the Ethisphere Institute.  Additionally, Mr. Gennaro serves on the Board of Advisors for the Emory University Center for Ethics; on the Board of Directors for the DINFOS Foundation, which supports the U.S. Department of Defense Information School; and as a trustee for the Institute for Public Relations.

Mr. Gennaro is a member of three prominent organizations for CCOs and senior global corporate communications and public relations executives: the Arthur W. Page Society, The Seminar and The Wisemen. 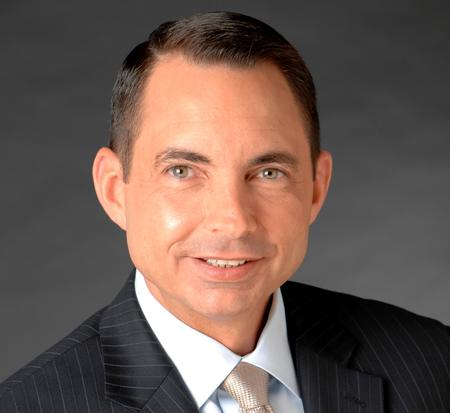